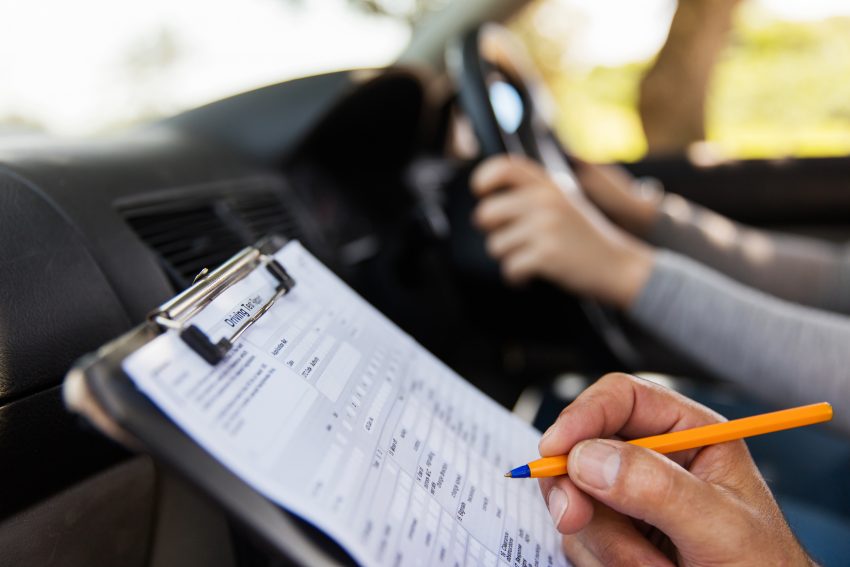 DVSA stands for Driver and Vehicle Standards Agency. Some of DVSA’s primary functions is carrying out driving tests, roadside checks and safety checks on both drivers and their vehicles. Some other key functions include approving would-be driving instructors and making sure that they have the capacity to carry out good quality tuition. If a driving instructor is ‘DVSA approved’, it means they are qualified and are registered by this key agency. In the UK, only DVSA approved instructors can charge for their tuition services.

A DVSA approved instructor is often interchangeable with an Approved Driving Instructor, or ADI. Learning with an ADI is your best chance of stacking the odds in your favour of passing your practical and becoming a well-rounded driver. While some choose to learn with friends and/or family, their guidance won’t be as thorough and rewarding as a professional’s.

How does an instructor become DVSA approved?

While practising on roads, learner-drivers must have supervision. There are a number of characteristics a driver must have in order for them to be allowed to ‘supervise’ a learner driver. The must:

While these are the minimum thresholds for an individual to supervise a learner, they can only charge learners for tuition if they are an ADI.

While learners have it relatively difficult themselves, driving instructors have to pass three tests in order to achieve the rank of a DVSA-approved instructor.

For this phase, would-be ADIs must demonstrate safe driving in a number of road and traffic conditions. They must simultaneously show good knowledge of the Highway Code. While in the theory you are allowed unlimited attempts, they have three attempts in this phase.

This final phase entails observation of would-be ADIs by an examiner while giving an hour of tuition to a learner-driver. Similarly to phase 2, candidates have three attempts.

If candidates use up their attempts in part 2 or 3 they must start again. The DVSA carries out a rigorous process to ensure that instructors can charge for their lessons.

After the aspiring instructor has passed all three phases, they are permitted to register as an ADI. It is from this point they are legally allowed to charge for their tuition. Registration lasts for four years and in order to renew their status, driving instructors have to pass a standards check. The purpose behind this is to make sure instructors commit themselves to providing quality tuition which follows DVSA standards. There are a number of situations which may result in instructors being removed from the ADI register.

These are the following:

If a DVSA-approved instructor doesn’t quite nail it first time around, they are permitted two more attempts. If they fail on these occasions, they’ll have to re-take their ADI tests. On top of this, they’ll have to get another criminal record disclosure check.

Why should I learn with an ADI?

As discussed, ADIs have to do a lot in order to qualify. Not only do they have to pass three tests, they must re-register every four years in order to prove that they still have the knowledge and necessary ability to ensure high quality tuition that is consistent with the most up-tod-date DVSA standards. Ensure that you do your research when it comes to selecting the right ADI for you!

While practicing with friends and family is still useful, you simply won’t receive the same quality tuition as you would from a professional. ADIs know exactly what the DVSA are looking for and are more likely to leave no stone unturned in preparing you to pass your driving test.

Where’s the best place to find a DVSA-approved driving instructor?

If you want an ADI in your area, you can use the DVSA’s database. All you have to do here is type in your postcode and you get a list of instructors who cover your area. Alternatively, if you’d like to do a little more research into your instructor before reaching out, look no further than YouDrive!

We have a fleet of ADIs that you can search through, filter down using certain important criteria and book all through our platform. You can do this online or call us in order to do so.

'Driving instructors near me’ - and other frequent learner-driver queries

Automatic vs manual cars: which is best to learn with?

Are crash course driving lessons for you? 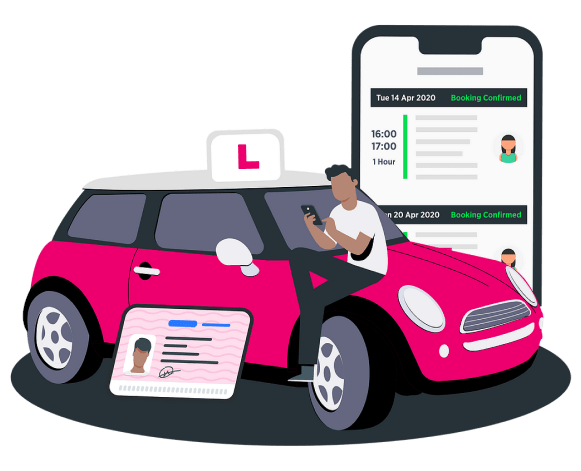 How to pass your theory first time

'Driving instructors near me’ - and other frequent learner-driver queries